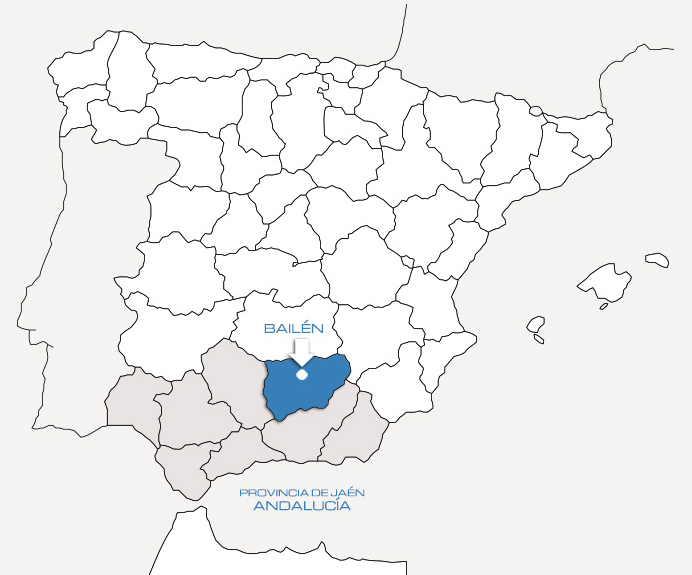 Ancestral olive groves tended by traditional methods make up the over-5,000 hectares of land that our company covers.

These groves lie in a strategic spot for producing and making olive oils of excellent quality:  in the rolling northern lands of the province of Jaén, in the town of Bailén.

Bailén and its neighbouring towns are strategically located, not only because Bailén’s position makes the city a crossroads between the main cities of Andalusia and the centre of Spain. 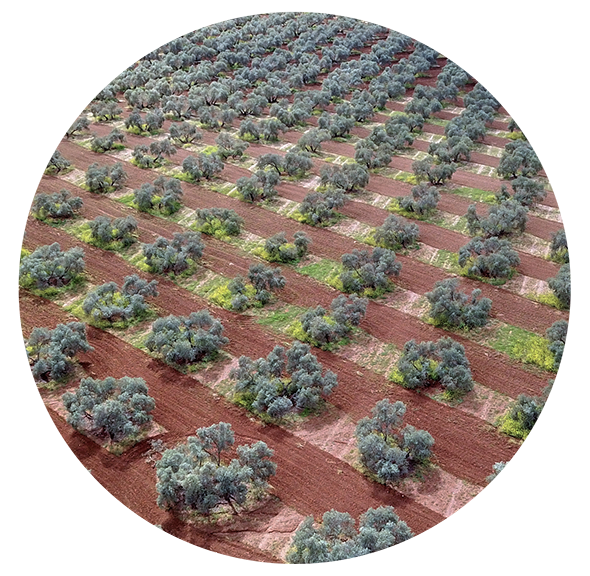 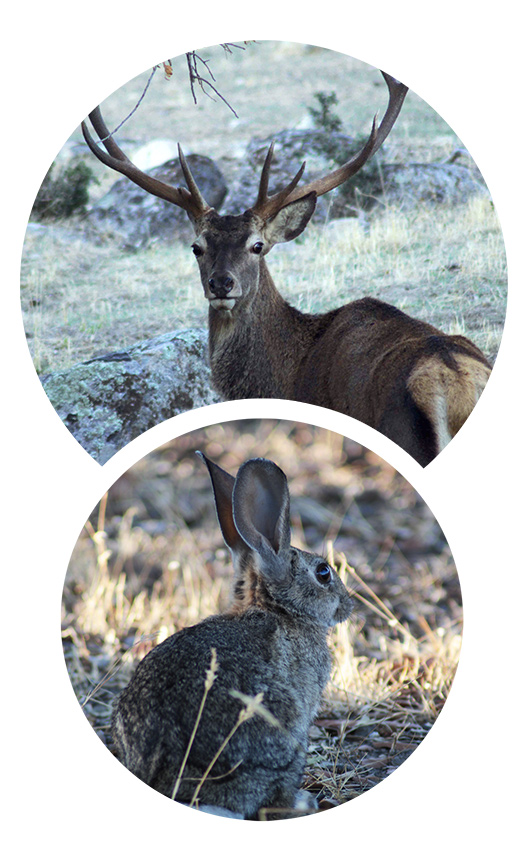 It’s also strategic for biodiversity. There are many different farms and types of land where olive groves can grow. At the foot of the Sierra Morena, we find the trees we make our main living from, olive groves that thrive in undisturbed nature. At places like El Burguillo, La Huerta La García, Los Despeñaeros, Las Maravelas and La Colonia, the characteristic mountainous landscape of the Sierra Morena dominates the eye. Olive groves weave in and out of this wild place, home to Iberian lynxes, hares, deer, birds like the little owl and the barn owl, and a multitude of insects that help keep the natural habitat healthy.

As we move from the mountain farms toward the hinterlands, we travel through an impressive landscape of red and russet earth whose soil conditions provide the kind of ideal flavour components we look for when sorting olives. On we press through Sevilleja and Las Dehesas, an impressive swath of pastureland, where centuries-old groves bask in the sunlight illuminating the foothills of the Sierra Morena. At last we come out onto spectacular rolling farmland near the major motorway (A-4) that connects the south with the rest of the Iberian Peninsula, welcoming thousands of motorists to Andalusia and Jaén every day. We’re talking about centuries-old olive trees at estates with names like La Toscana Bailenense, Garrán, Las Mesas, Caña Baeza and Miguel Tur, locations that are very well known for the quality of their ancient groves and therefore their fruit, the Picual olive of Bailén. 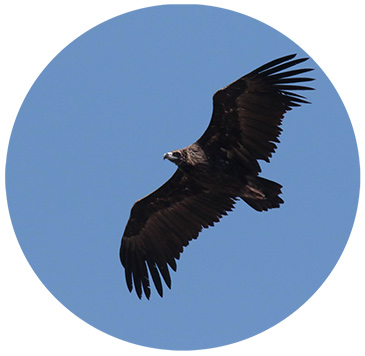 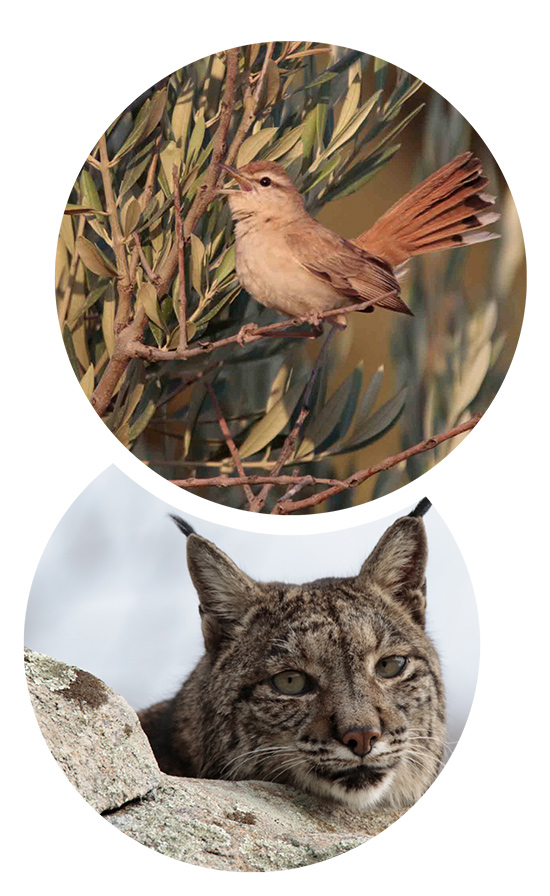 The province of Jaén, home to the largest artificial forest in the world (containing over 66 million olive trees), is also home to a place of special importance, the northern farmland of Jaén. It’s here, in the heart of this rolling land, where Picualia was born.

Picualia is not located here by chance. No, it’s here because of the history and the importance of the city of Bailén as a landmark and a way station for centuries upon centuries. That history gives our company a little something special.

When the Romans ruled Spain, everyone who used the Roman highways in Hispania’s southern province of Oretania eventually had to go through Bailén. Later, during Muslim rule, Bailén was long known as a land of wealth. It supplied Cordoba, the largest city in the world at that time, with the bounty of its fields. Because of its special location between the foothills of the Sierra Morena and the banks of the Guadalquivir River, Bailén was a rich place, producing good wine, oil and wheat for bread.

Still later, in the early Middle Ages, the lands around Bailén played an important role in the Battle of Las Navas de Tolosa (1212), as a hub for communications in the Christian reconquest. So, throughout the centuries, Bailén became established first as a famous inn and later as a hamlet, always famous for its food and its people’s hospitality.

In 1767 Pablo de Olavide, intendant to King Charles III and the brain behind an ambitious set of plans to repopulate Andalusia and the Sierra Morena and seed the area with new towns, chose Bailén as an anchor point for the route to Castile-La Mancha. He wanted Bailén to be home to inns and settlements, and he brought in European citizens to repopulate the district.

In the 19th century Bailén became a household name throughout Spain. In 1808 its olive groves, vineyards and wheat fields became the stage for one of the events that changed the course of Spanish history, the Battle of Bailén. The Battle of Bailén is considered the first defeat of Napoleon Bonaparte’s troops on land and the beginning of the end of his empire. It ended French rule over Spain and kicked off the Spanish War of Independence from France. Queen Elizabeth II decreed on her 1862 visit to Bailén that every provincial capital in Spain must thenceforth have a street named after Bailén in honour of this signal event.

Ever since Bailén has been a crossroads for millions of pilgrims, tourists, visitors and wayfarers who have stopped to eat, appreciate the local products and try Bailén’s liquid gold, the same liquid gold that’s produced today at Picualia.

And so, Bailén, the city of Picualia’s birth, witness to harvest after harvest of our fine olives, is vitally important to our everyday life. Not only to remind us that, as a people, we successfully changed the course of history, but also to encourage us to keep believing in quality and innovation as the path to excellence. 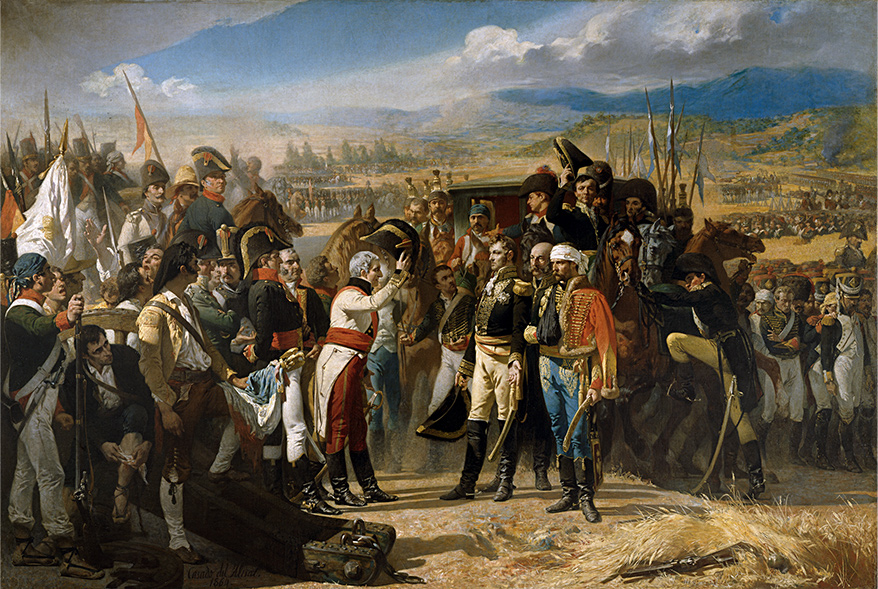